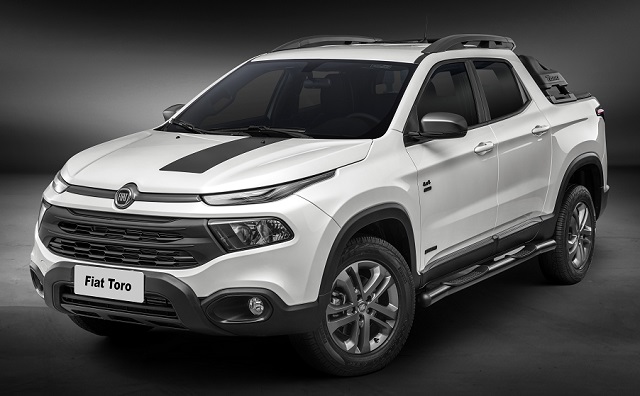 When we are speaking about the pickup trucks an instant association is on the full-size models which dominate the sales in the US and mid-size trucks that enjoy greater popularity outside the States. However, the Fiat Toro is another successful pickup truck form which became an instant hit after the 2017 launch in Brazil. In… 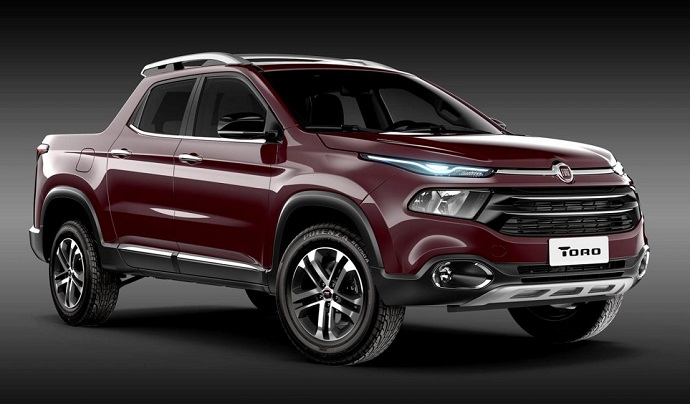 The popularity of pickup trucks has been detected globally and while full-size versions are the most popular in the US outside this country demand for compact models is higher. This compact class has been expanded with new truck version that comes from Fiat.  It is 2017 Fiat Toro, compact pickup truck which has excursively been built for the Brazilian market.

The Toro or “bull’’ in Italian is compact unibody construction based pickup truck that comes in wide range of available configurations and with two engine options including one petrol and one turbodiesel. It also delivers decent hauling capability and looks attractive while inside it promise car-like comfort and modern tech features. 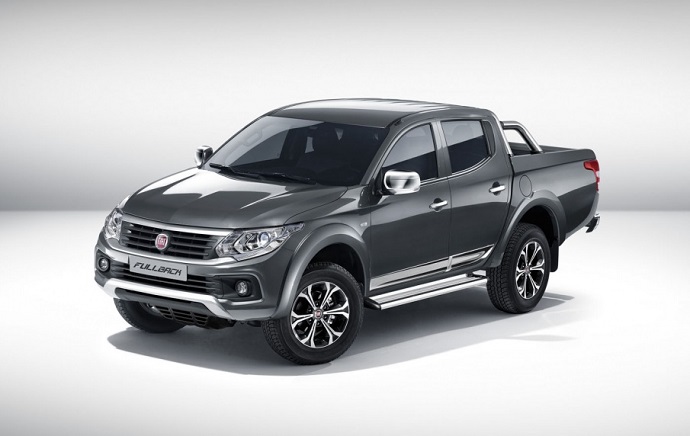 Things are changing fast in auto industry and it seems that pickup truck demand has become viral. There is no doubt that this vehicles has been very popular in US but it is easy to detect its growing popularity in other countries outside the US. The automakers has recognized new opportunity and we can more often here that new brands will give try in this lucrative class. Even Mercedes has announced its pickup truck model and new potential producers are also Renault and Peugeot/Citroen. The other already known models have been revised or redesigned for the last two model years and there belong models like Nissan Navara, Ford Ranger, Toyota Hilux, and VW Amarok. They will however be the main rivals for the pickup truck which will come under the Fiat’s name called Fiat Fullback.

It will actually be based on the Mitsubishi’s Triton model and it will be obvious after the first look on its exterior. However the model will also feature some distinctive characteristics but anyway it won’t be large departure from Mitsubishi’s model. Fiat will offer this vehicle in EMEA region which covers Europe, the Middle East and Africa. Fiat is expecting descant sales considering the current markets demand of mid-size trucks in this region. The model will be offered in three cab styles and several bed lengths. It will also include 2WD and 4WD versions with different engine options and power outputs.