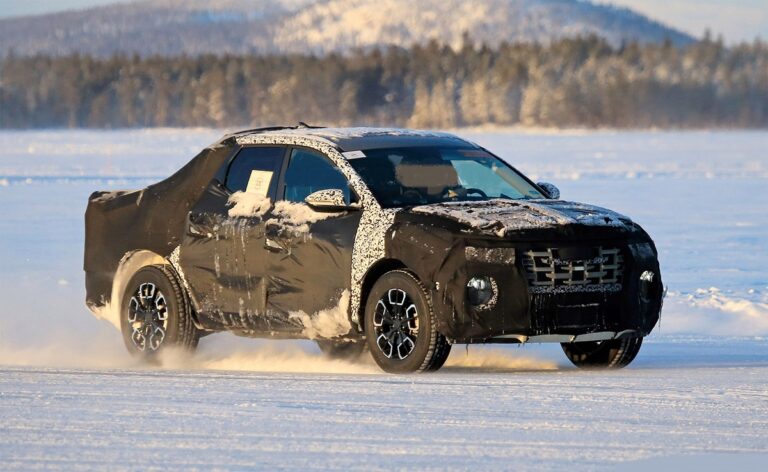 The all-new 2022 Hyundai Santa Cruz is finally going to hit the markets in the next year. According to officials, the upcoming truck will be built at Hyundai's plant in Montgomery, Alabama. If you didn't know, this is the same plant where the Elantra, Sonata, and SUV Santa Fe are built together. From some early… 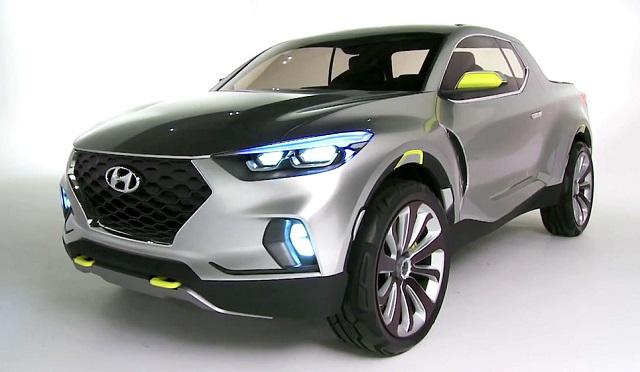 The craze for the pickup trucks continues through 2019 and new 2020 model year has brought the redesigned heavy-duty models with Ram, Chevy and GMC badges. Ford also made significant upgrades to the Super Duty Series and we welcomed also the Ford Ranger and Jeep Gladiator. There will be more newcomers joining the lucrative market… 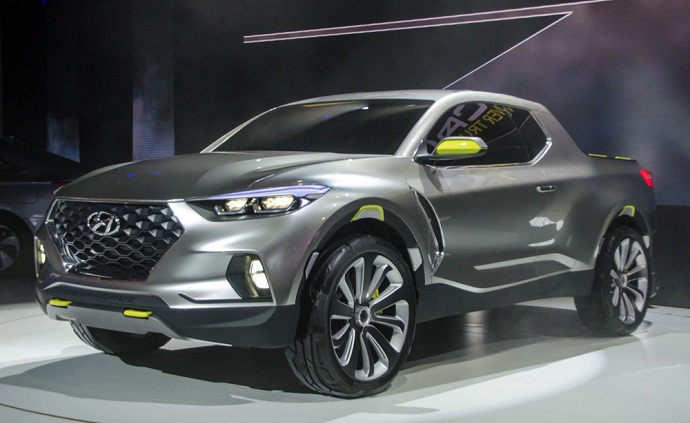 After the most recent reports from the automobile industry, we can conclude that pickup truck from Hyundai in not anymore a matter of speculation yet the question now is when the model will be officially announced. After Hyundai presented its futuristic Hyundai Santa Cruz concept model at the 2015 Detroit show, this pickup track vision was well-received by the truck-hungry audience and the green light for the production version has been given. In that context, president of Hyundai Motors Amerika, Mr. Dave Zuchowski confirmed that decision for the production has been made but we should expect an announcement in the next period as well. The new member of the pickup truck segment will arrive sometime in 2018. The 2019 Hyundai Santa Cruz  will compete with the unibody Honda Ridgeline. 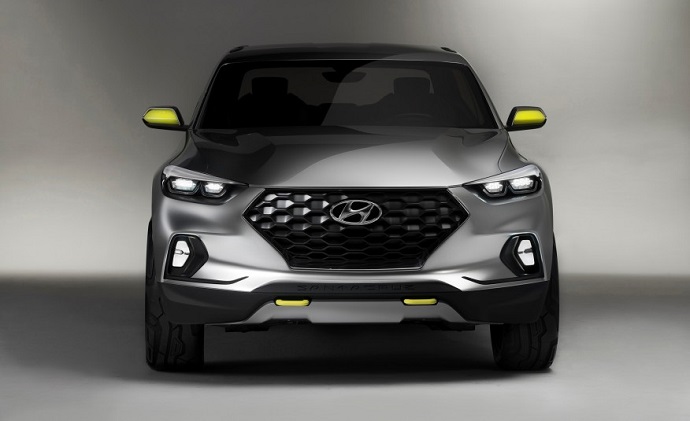 The 2015 Detroit Auto show was a venue where Hyundai shown its idea about compact pickup truck in form of the Hyundai Santa Cruz Concept. Ever since this truck has been expected to be announced for the production and it seems now that is close to get green light. Namely, based on internal studies this product has potential to be sold in 50, 000 units per year while other reports suggest even bigger number which reaches 70, 000. What is more, some reports suggesting that that company has made decision and it just matter of time when this truck will be announced. At best we might see the 2017 Hyundai Santa Cruz sometime next year.

An upcoming Santa Cruz will adopt unibody design in form of compact pickup truck which will have more manageable size than full-sizers. With mid-size proportions it will be alternative for SUV’s rather than for full-size trucks and it will aim better fuel efficiency and driving dynamics than traditional utes. 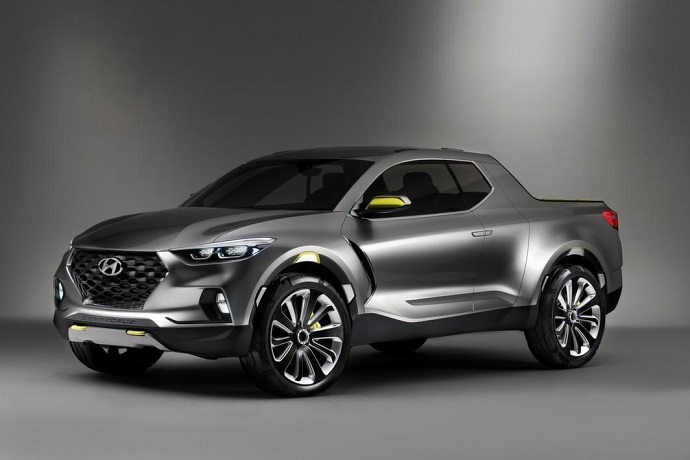 Automobile industry evolves according to needs of the buyers and we can witness that trends are changing and if companies want a good market share they have to satisfy different types of expectations. The growing popularity of pickup trucks certainly attracts attention of automakers and they are looking for their chance. The result is more announced pickup models from different brands and among them is Hyundai who presented its idea of modern pickup version at 2015 Detroit Auto Show.

The model is called Hyundai Santa Cruz Concept and it isn’t actually full-size truck yet it blends desirable attributes from both pickup trucks and CUVs as well. That is obvious at the first glance on this concept model which has compact footprint of crossover that allows it better maneuverability and easer parking in urban areas but also thanks to the pickup’s attributes it offers its practicality. Hyundai has actually done some research which proved that there is considerable population of younger buyers which want the vehicle that offers light duty hauling capability and urban practicality but won’t be large, costly and fuel inefficient as full-size pickups. In that context, this concept model is designed on unibody platform, equipped with diesel engine and configured as extended cab model.