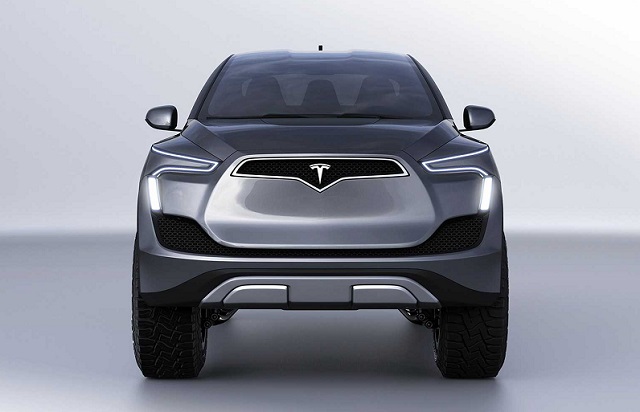 The pickup trucks have been the most popular vehicles in the US for decades and therefore lucrative segment for the carmakers. The modern trends dictate new rules and the carmakers must adapt to. The electrification is the future of the car industry and many brands are increasing number of the electrified models and the pickup…

Tesla company has promised to electrify the pickup truck segment and after some priorities have been done the time for the pickup truck will come. The pickup trucks are selling well, actually very well in the US and they take first three positions of the best-selling models in this market. But, the primary focus for the most of brands remains on the SUVs and Tesla also has priorities. Tesla Company confirmed that Tesla Pickup Truck will come after the arrival of the new crossover Model Y.

The Model Y was scheduled for the debut in 2019 but recently Tesla’s CEO Elon Musk said that will be some changes in the plan. The reason for the pushing back the production of the Model Y to 2020 lies in the fact that Tesla needs the new factory to meet the needed production number. In that context, that should also mean that yet unnamed but promised pickup truck would also arrive later. 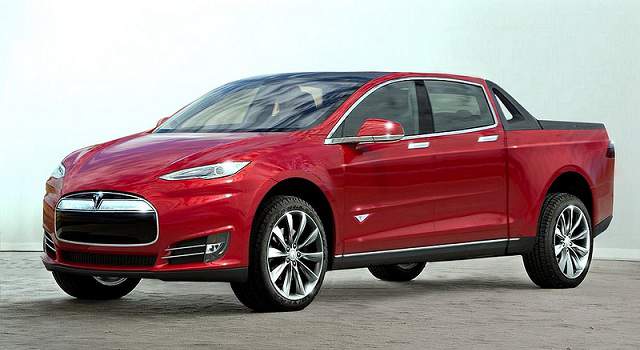 For some time, the rumors have been circulating that Tesla might build the pickup truck in the future. While it was only the matter of speculation, the things have become “more official” when Tesla’s CEO Elon Musk said in January that Tesla Pickup Truck is a logical  thing for the company  in the future. He hasn’t said much more but it was more than enough for some speculations to emerge about how this model might look and what hardware it might use.

Tesla has certainly the big interest for the pickup trucks because of the growing popularity of these vehicles especially in mid-size class. However, this will certainly be much bigger challenge for Tesla’s engineers than to build sedan or crossover. The new vehicle will have to offer competitive towing and hauling capabilities but it will also have to be capable for rough terrains in order to be competitive in this lucrative market. The biggest challenge will probably be to satisfy all mentioned but in same time to provide decent battery mileage. So, this project will probably take some time but let’s see how it might look.