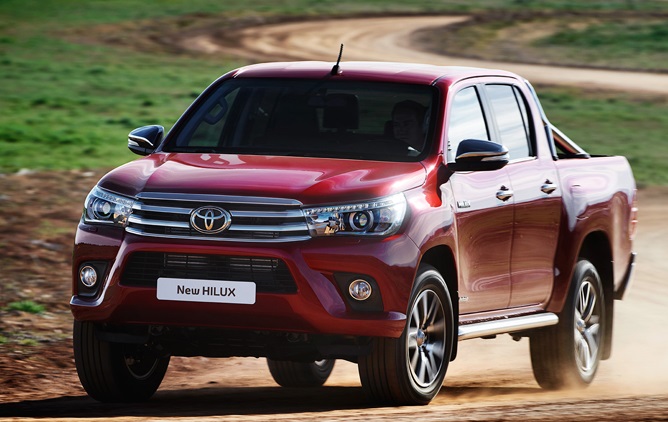 There aren’t many vehicles in whole automobile industry that are known and reputed like Toyota’s Hilux pickup truck. This light commercial vehicle is available worldwide and since its introduction in 1968 Toyota has sold more than 16 million units. Toyota Hilux has gained strong reputation thanks to its almost unbreakable built quality. It is one of the top sellers in its class among other rivals such as Ford Ranger, Mazda BT-50, Nissan Navara, Mitsubishi Triton, etc. This model is currently in its eight generation in which it entered in 2016 model year.

New generation model has been thoroughly redesigned in all aspects and thanks to that it is ready to roll for a few model years. Its new stylish and premium design sets the standards in its class. New interior is refined and better equipped while exterior is modern and attractive. It also offers wide range of engines and new generation model has introduced new turbodiesel unit and new transmission. The engine offer depends on market and model is also available in wide range of configurations and equipment groups. So, being redesigned for the last model year, 2017 Toyota Hilux will continue almost unchanged except some equipment juggling and electronics upgrades are possible.