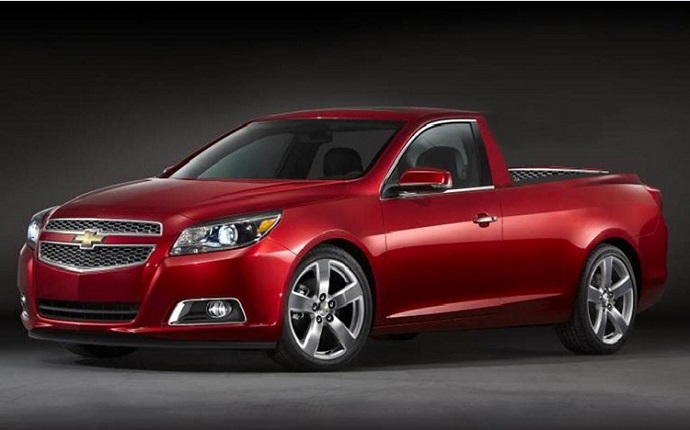 For years, pickup trucks have been very popular and lucrative product in US but growing popularity has also been recognized in other markets outside this country. In the US the largest part of sales comes from the full-size versions but since the return of the Chevy Colorado and closely related GMC Canyon, the mid-size class has started to regain its popularity. On the other hand some research has been done which suggests that there is the large population of the potential buyers which would like more compact pickup truck version.

The more compact model should bring more manageable size for crowded urban areas and parking and will be more fuel-efficient and cheaper than full-size versions but will also be capable to offer larger cargo capabilities than SUVs. In that context many brands have been rumored to be considering new compact pickup versions. Among them, Chevy has been reported to be considering the return of El Camino nameplate in from of the Chevy El Camino Concept pickup truck model. This name was used for coupe utility/pickup vehicle that Chevrolet produced in 60s and until 1987. Now, Chevrolet is rumored to be bringing a new modern interpretation of the compact pickup truck which will feature the best attributes of its trucks and crossovers. 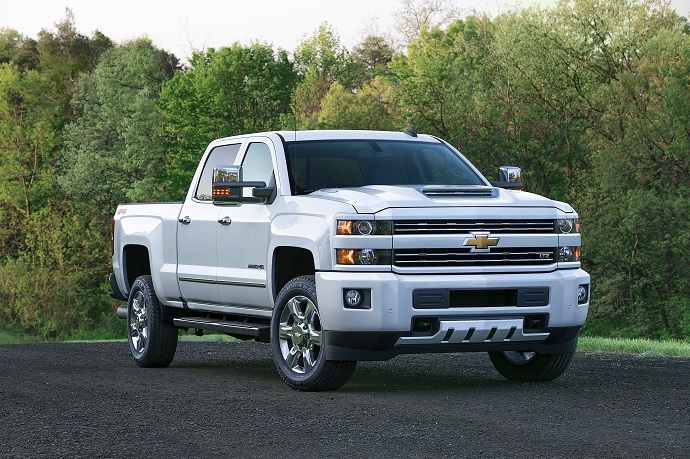 The main purposes of pickup trucks should be towing and hauling tasks but many are buying these machines as part of life style as well. For those folks half-tone light-duty versions are certainly adequate solution but those who need true workhorse and supreme towing and hauling capabilities must enter to the heavy-duty league. The first step in this rang are 3/4–tone heavy-duty versions which sit above half-tone light-duty models. Among these trucks excellent pick is Chevy’s Silverado 2500HD but you can also chose between Ford F-250 Super Duty, Nissan Titan XD and Ram 2500.

Silverado 2500HD offers great towing and hauling capabilities, refined ride quality, well-built interiors and wide range of equipment customization.  It was redesigned for 2015 model year when it got refreshed styling, noticeably improved interiors, new safety equipment and double-cub configuration as well. The next 2016 year has brought upgraded MyLink infotainment interface with Apple Car Play and Android Auto functionality, new trailering package, variable steering system and features like remote tailgate and wireless charging. When it comes to the new 2017 Chevy Silverado 2500HD, it will come with new air-intake system which will be available with diesel powered models. Aside from that things should remain pretty munch unchanged. 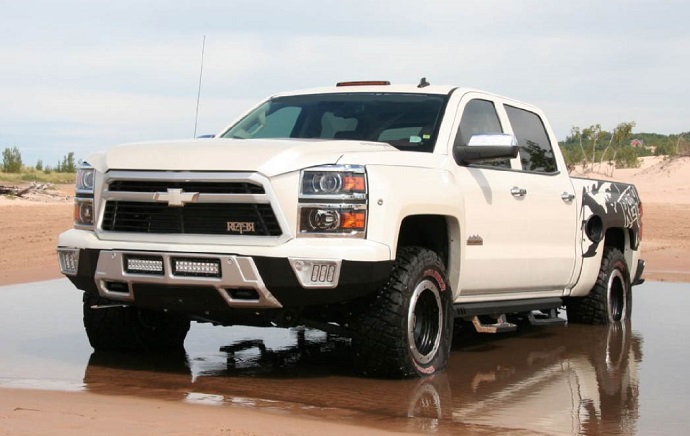 Big names in auto industry earn their reputation because of many reasons but surely high-performance versions are one of the important pieces in the puzzle. They maybe don’t bring the biggest piece of sales but at least their important task is to attract attention of the buyers. Similar is in the pickup truck industry. From time to time, big names in this niche offer their high-performance machines but in case of the pickup trucks these are high-spec off-road versions. However, there is only a few of this kind in industry.

Of course that Ford is one of them with its second generation Ford Raptor which was introduced recently after a few years of production hiatus. Another similar piece of machinery which can be compared with Ford’s Raptor is Chevy’s Reaper model that is based on the Silverado 1500. It actually was unveiled in 2014, in the moment when Raptor had temporarily gone from the production. This model attracted a lot attention and it was built in joint venture between GM’s Lingenfelter and Southern Comfort Automotive. Like Raptor, this model also includes a hard-core off-road hardware, unique styling and powerful engines. Now, when Ford introduced new Raptor version, some reports claim that Chevy is designing a new Chevy Reaper Concept model. Details about this project are still very limited and unconfirmed but some assumptions have been made. 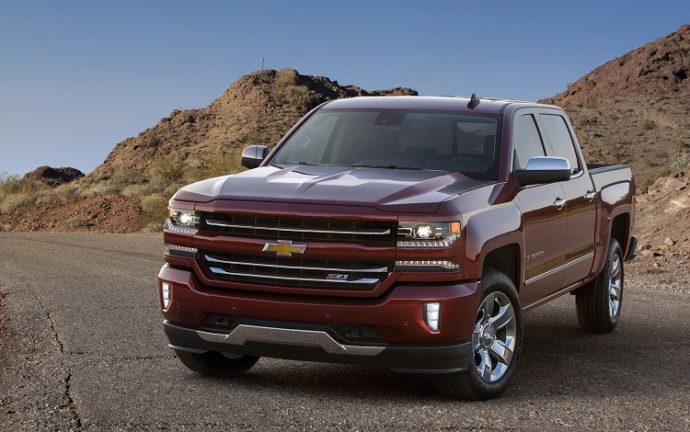 Another product that comes from General Motors’ division Chevrolet is light-duty full-size pickup truck Chevrolet Silverado 1500. This pickup takes more traditional truck approach than its direct rival Ford F-150 and it also goes against rivals like Ram 1500, Toyota Tundra, Nissan Titan and its mechanical twin the GMC Sierra 1500. The last substantial redesign for this model was for 2014 model year when GM introduced new look, more refined and quieter interiors but also has added more frugal and stronger engine lineup. Of course, according to modern trends trucks have also received a set of modern technology and safety features.

In the 2015 model year, Silverado 1500 entered with a few updates including new transmission, upgraded OnStar connectivity, it also added Black Out package for work versions and new 20 inch wheels. For 2016, Chevy responded on Ford’s F-150 redesign with refreshed front end that added new grille designs and Led lights and it also upgraded infotainment system with new interface technologies. Then expanded safety rig with lane departure intervention and since then an eight speed transmission has been available with 5.3 liter engine. The upcoming model year will present 2017 Chevy Silverado 1500 model with limited changes that include new color options, some equipment regrouping while on the performance front it will essentially continue unchanged despite some rumors suggested new diesel engine option.