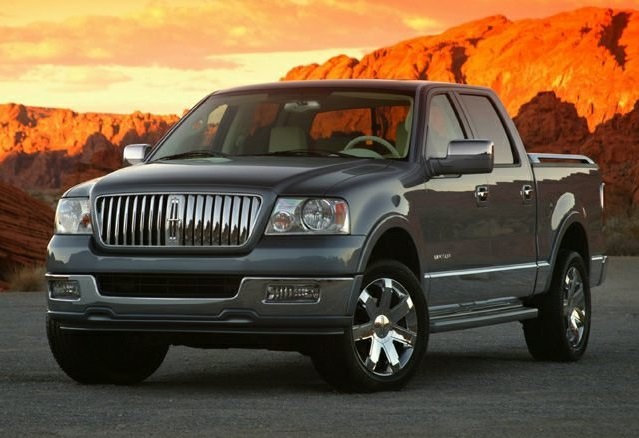 The pickup truck market is growing globally and new models are set to join the game. The increasing demand was also the reason while the carmakers returned some discontinued models and we recently witnessed the return of the mid-size Ranger to the US. The redesigned light-duty versions from GM and Ram arrived for the 2019 model year and the all-new heavy-duty versions wait for the 2020 model year launch. Jeep will also bring the Wrangler-based Ute but there are also rumors circulating about the return of several other models.

Lincoln discontinued the luxury Mark LT truck in 2008 for the US market while continued the sales of the model until 2014 in Mexico. This essentially rebadged version of the best-selling Ford F-150 had a luxury equipped cabin and Lincoln’s styling while the chassis and running gear were also shared with the F-150. Ford introduced the high-end F-150 Platinum version to take the place of the luxury Mark LT truck after the 2008 model year.

However, the Lincoln Mark LT model has been rumored for the return in the last few years and the latest speculations claim the arrival of the model as the 2020 Lincoln Mark LT.  No confirmation from the company or the prototype model has been spotted on the road. The return of the model would also interfere with the sales of the high-end versions of the Ford F-150 and that is also the reason why we don’t see the rumors justified. However, let’s see what rumors suggest. 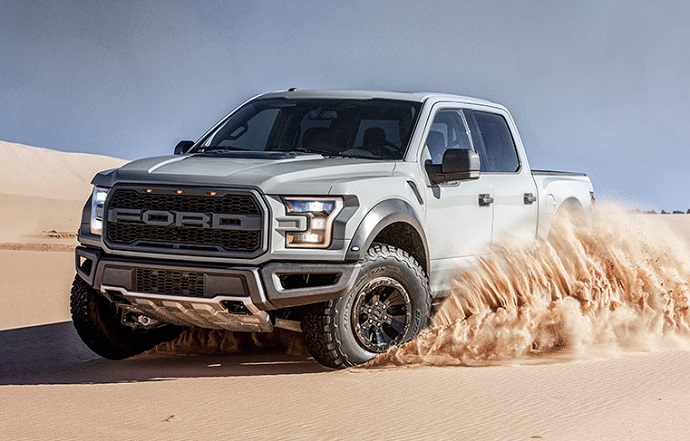 With Ford you just don’t know what next step it can make. It didn’t need a long after the revolutionary redesign of its best-selling vehicle Ford F-150 in 2015 to surprise the fans with new generation of Ford Raptor. This off-road high-performance version has added more rugged appearance and macho interior on conventional model plus some serous off-road hardware accompanied with twin-turbo EcoBoost V-6 for exceptional performance. But can Ford do even more than this. Well, according to some rumors it can and very soon with new 2018 Ford F-150 Raptor V-8.

What can be new?

So, according to some insider sources still unconfirmed information has leaked that Blue Oval Brad is preparing additional boost for the Raptor model and it is nothing less than new 5.0 L twin-turbo EcoBoost V-8 engine to blow every possible competition from the sight. Everything is still blurry and unconfirmed but as we said with Ford you never know. 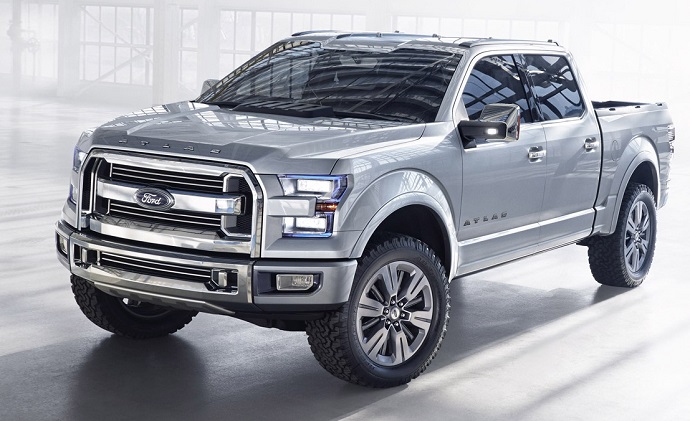 Ford proudly owns its F-Series trucks which have been best selling trucks in the US and Canada for more than three decades. However, when GM presented all-new Chevy Silverado and GMC Sierra for 2014 model year, Ford known in that moment that it was time for serious rethinking and rebuilding. The product of that was certainly the most revolutionary redesign in truck industry ever, presented in all new 2015 Ford F-150.

This model debuted with high-strength-steel frame, aluminum body, new engines and upgraded interiors. The same treatment was expected for Super Duty series and this strategy will be implemented for 2017 model year. However, Ford hinted in what direction the redesign of these models will go at 2013 Detroit Auto Show where it presented the Ford Atlas Concept model. Ford said back then that, Atlas Concept “is the future vision for pickup trucks” and indeed, the latter time had proved that this Concept model had pictured the future design chapter. This model showcased the design, smart technologies, and capabilities which latter have mostly been implemented in the new Ford-150. 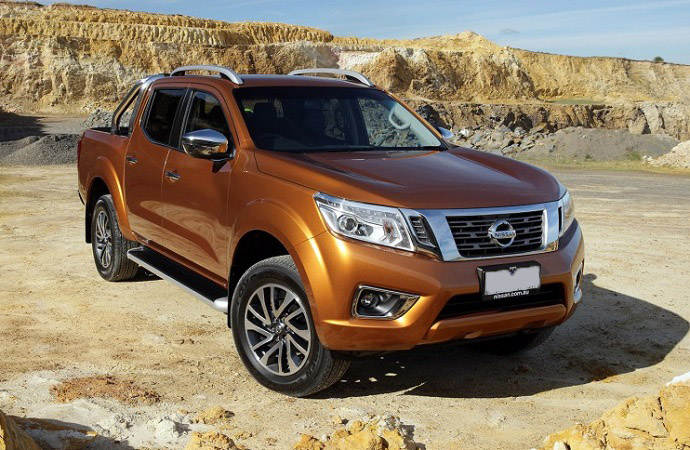 The things are happening very fast in pickup truck industry, especially in the last two model years. We have witnessed many redesigned and refreshed vehicles that are more competent for stiff competition but new names are ready to enter in this segment as well.  Fords’ Ranger is refreshed, Mazda has also improved its BT-50, new Mitsubishi L200 is never better, Toyota’s Hilux shines and Amarok promises many upgrades. There is also Fiat’s Fullback coming into segment and we may even welcome Mercedes’ pickup truck in future years. Nissan Navara is another choice and this manufacturer has been in this segment over than 80 years building dependable and strong trucks. Nissan sells Frontier in US and in the almost all markets overseas we have Navara version.

This model has entered into the next generation since 2015 model year and new model pushed boundaries once more. Changes are obvious in almost all aspects although the 4WD system and chassis carried over. With this new generation, Nissan promises capable working truck which can also offer serious off-roading but crossover on-road manners as well. The Navara will also offer comfortable cabin equipped with smart electronics and modern exterior design as well. 2016 Nissan Navara will be available in many configurations combining two and four-wheel drive with three cabin styles and several trim options. 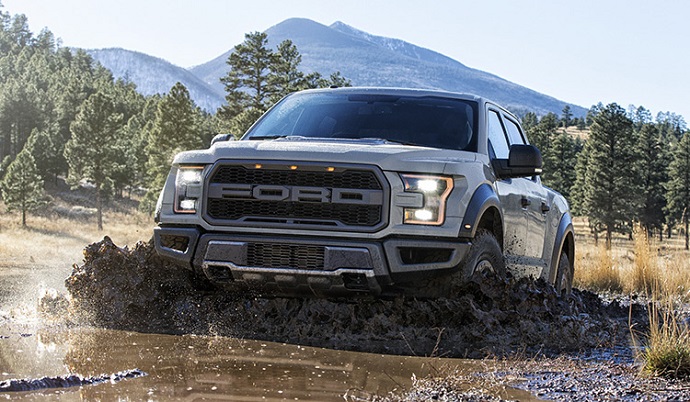 American car manufacturer Ford has rich and successful history with trucks and its Ford F-150 has been best-selling truck for decades not only in US but in Canada as well. Thirteen generation of this machine have proven its value but Ford likes to push boundaries and it made big waves in automobile industry when it introduced high-performance off-road version called Raptor. This brave and risky project have proven itself in Baja desert race but also on the market. This model doesn’t wins on charm despite it looks macho yet it likes showing muscles.

The first version was equipped with 5.2 liter V-8 engine and after it transferred on the larger 6.2 liter V-8 engine. However, new Raptor will follow downsizing trend and smaller displacement will found way in the new 2017 Ford F-150 Raptor. The power isn’t proportional with size in case of this engine but however Ford has done more work on mechanics to back up this raw power and new model will bring upgraded suspension, stronger chassis, lighter body, new transmission, and new terrain management system. This will however be the second generation model and there is no doubt that Raptor will enter in new age with style.